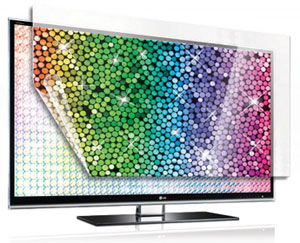 Edge Lit local dimming LED applies to a manipulated edge LED backlight which uses only the LED edge lighting to create a more localized effect. This is more of a feature and less of a true capability as edge-led LED local dimming can be effective or ineffective depending on the TV. It can also often be turned off. The TVs lighting is separated into zones using this technique and the number of zones may vary greatly depending upon the number and quality of LEDs employed.