Nano Crystal Technology – All SUHD models by Samsung for 2015 and 2016 enjoy this new technology. This is Samsung's version of Quantum Dot technology. The Nano crystal layer (called the QDEF layer) is a stack of ultra thin film located between the LCDs (liquid crystals) or LEDs and the front protective glass or plexi layer. The benefits of the technology are a wider color gamut (more colors) produced by better disbursement through the Nano Crystal Diffuser Film. Think of the Nano Cystal layer as a color converter which assists the LCDs in creating more colors. Nano Crystal and Quantum Dot technology are thought of as competing technologies with OLEDs (organic light emitting diodes) which carry their own color to the surface of the panel. 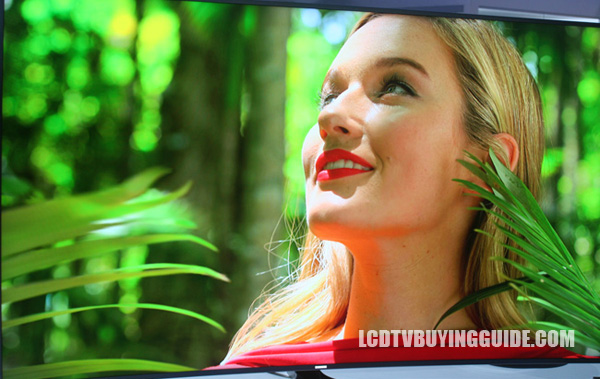 Finally, it works. In my viewing of side by side comparisons, it produced a cleaner, clearer and more defined color representation especially in the greens and yellows. With a 4K UHD signal I would say the color production is 5% to 10% better. Samsung, of course, puts the figure much higher. 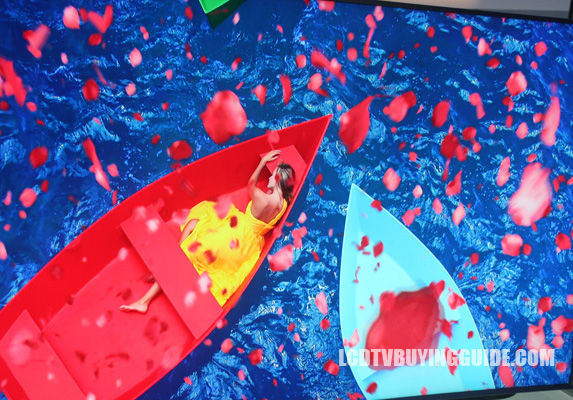