Sharp stays the course with it's super large sized LED TVs with 3 new lines for 2013. The company also stated that they will introduce a 4K UHD LED TV in 2013 and had prototypes present in 60 inch and 70 inch sizes. They also provided displays of their new IGZO energy saving technology that was displayed in a 32 inch size 4K TV. It's primarily function is saving battery life in the pixel-dense LCD portable TVs and tablets of the future. 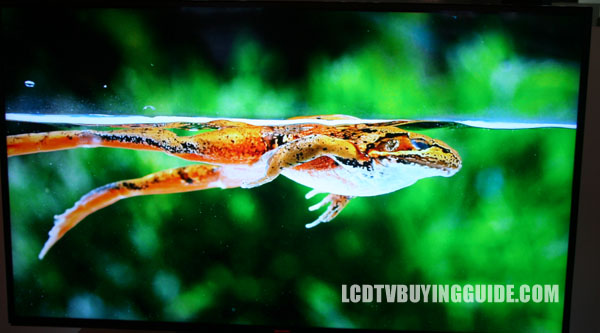 In addition the company again had its 7,680 pixel 8K LED TV on display. Last year, I was blown away but the detail offered, but this year after having seen some very good 4K OLED and 4K LED Televisions samples, I was not as impressed. 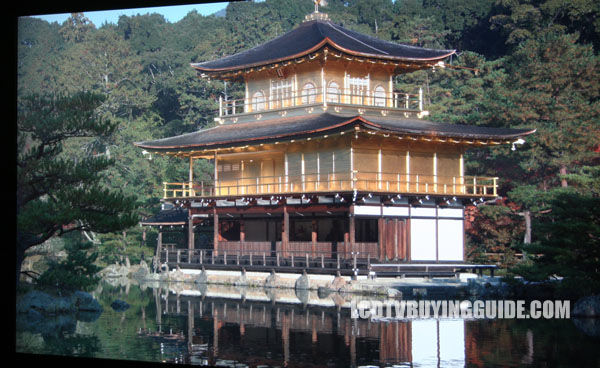 The detial displayed in Sharp's 8K TV is impressive, but the colors were a bit washed out

Notably missing from the Sharp booth from 2012 CES: Their portable LED-LCD TVs, which they planned to introduce last year.