Sony had it's new KDL-55W900A LED TV which will be one of the top of the line models for 2013 sharing space with the XBRHX950 series. This model was prominently displayed and picture quality techniques highlighted at several booths including one focusing on the X-reality Pro engine. 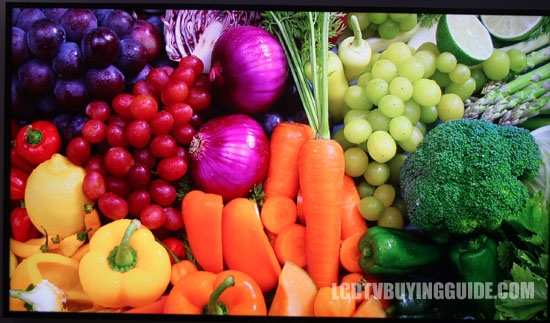 Color accuracy and reproduction bump up the 'wow' factor of the W900A significantly.

Sony really had lots of focus on the 4K UHD TV technology in their booth. There were many booths set up highlighting both the picture and sound quality of this impressive TV. They even have sizes already picked out, the XBR-65X900A, XBR-55X900A, and XBR-84X900A models. The included side speaker sound system is very impressive as is the passive 3D viewing on these TVs, which utilize LED backlighting.

There was also on display an OLED 4K TV which was very impressive. 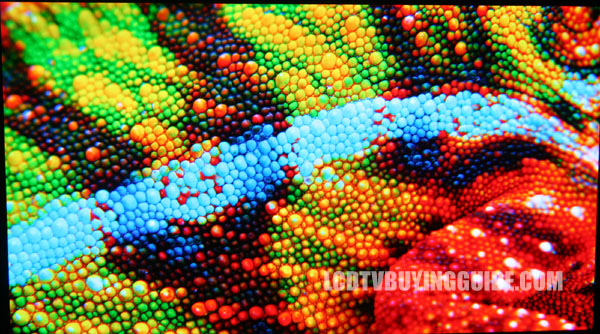