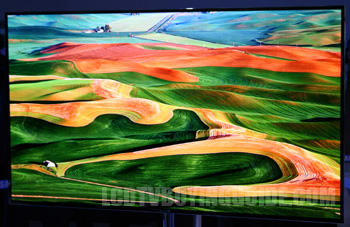 Our editors have decided on what they thought was the best of the 2012 Consumer Electronics Show in Plasma, LED and 3D. Their choices ar not just limited to models that will be on sale this year since manufacturers are also showing off prototypes of future technologies that will be in our TV rooms before you know it. See the articles below for more:

LG has announced two televisions to be displayed at the show in addition to their substantial lineup of LED Televisions for which they produce a considerable number varying models in all sizes. They are either first or second in total number of LED Televisions produced. It will be interesting to see how many plasma televisions they produce. The top end LG 55LW9800 was introduced in late 2012 at the CEDIA show but so far none have shipped. This TV has Full NANO LED backlighting and micro pixel control. In addition to their own SmartTV online functionality LG will be adding Google TV to some of the new sets they are debuting at CES. 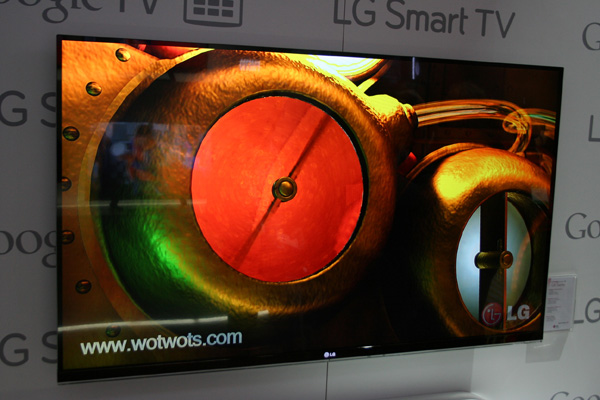 LG's new G series LED televisions are equipped with Google TV alongside the new Smart TV options. This shot is of the new 55LMG860

Another "largest" from LG at CES 2012 will be the announcement of this 55" OLED model. This is a prototype model built to be the biggest in it's class but as a tech demo we still find it very interesting.

Last years 24.5 inch OLED 3D TV was our favorite of the CES 2011 show. The no-glasses 3D display was just incredible. Sony has alluded to coming out with an industry changing technology to be introduced at CES 2012. We believe it is very likely to be an OLED Television - larger than last years. Aside from this, Sony will likely keep producing its top end line HX series LED Televisions for which the XBR-55HX929 continues to be a good seller and very well regarded TV. Many of the newer features on this TV such as full array local dimming will still be differentiators in 2012. 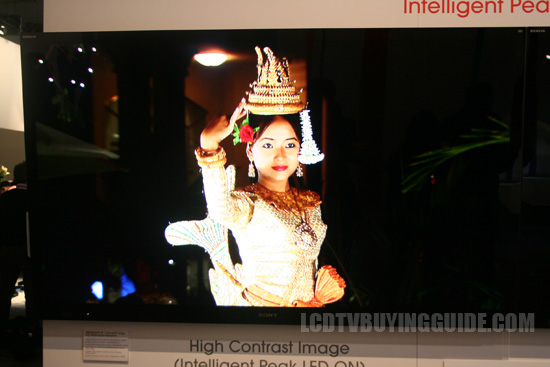 Sony has introduced a new type of television technology with the 55" Sony Crystal TV. This television uses LED lights that are attached directly to red, blue or green crystals to create the picture image rather than a LCD panel with LED backlighting. There are many benefits that will be realized from this technology including...more

CES 2012 Preview: Will Sony Blow us away with an OLED TV offering?

After impressing us with a small (24") OLED prototype last year, we expect that Sony will continue in 2012 with larger OLEDs on display at CES. Will they also show off their "transformative new way to watch television"? That remains to be seen but if they do you can be sure we will be there to cover it.

Full array local dimming can make an impressive difference in LED TV picture quality. The Bravia HX series it and will continue to be manufactured into 2012.

Panasonic will certainly continue to dominate the plasma TV market along with Samsung. There is no reason to give up this great technology in 2012. In fact, many professional reviewers - Robert and Jack included regard top end plasma TVs from Panasonic and Samsung (and possibly LG) as top picture quality products in the market. Some LED Televisions are closing ranks here in most quality categories and Panasonic will hedge by producing larger LED backlit LCD Televisions in 2012. 42" was their largest size in 2011. 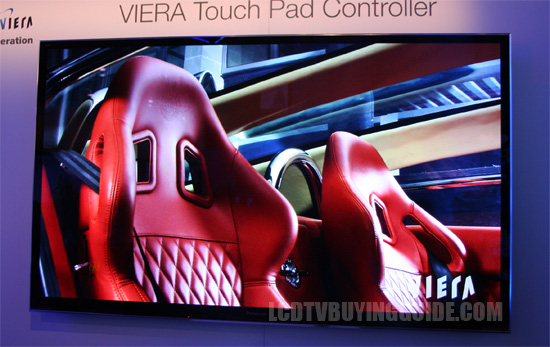 Along with a lineup of new plasmas like the TC-P50GT50 pictured above, Panasonic showed and expanded line of new LED televisions with top tier features and larger sizes

Panasonic includes upgraded top end plasma line with TC-P65VT50. This plasma from Panasonic is a game changer for 2012 as it increases black depth considerable from past offerings due to a new cell structure and low voltage pre-discharge...

Panasonic introduces large LED Televisions for the first time and not only that, they have super thin bezels and sharp appearance. Side angle viewing is a major plus on new models such as the TC-L55WT50 which includes 10 zones of local dimming and a new BLS backlight system...

Samsung has been fairly quiet this year in the lead-up to 2012 CES. This may be because the company is currently re-entering the Japanese TV market or it could just be that they are struggling to find out what Sony and LG are planning and attempting to make sure they have their bases covered by emulating them. We will see some very large LED Televisions. Hopefully, they will relax their energy consumption focus on their excellent high-end plasma televisions which hurt contrast ratio significantly in 2011 with their PND7000 and PND8000 series. They produce some of the brightest LED backlit TVs on the market. 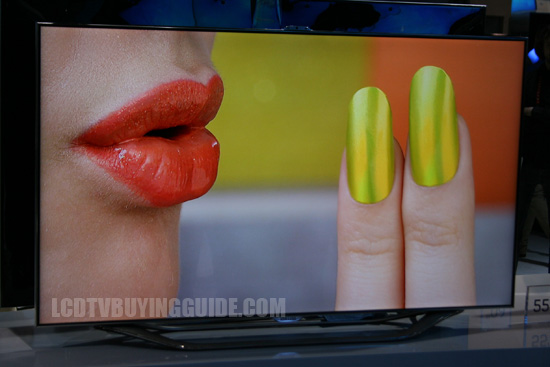 Samsung showed off an impressive line up of LED and Plasma TV like the beautiful UN55ES8000 pictured above.

Samsung has been recruiting software apps developers for a year with its 2011 TV Challenge. The winners of the challenge will be announced at CES 2012. This is obviously a plan to increase the number and breadth of the TV Apps on Samsung LED and Plasma TV offerings. "This year's participants were invited to submit converged apps that enable interactivity between Samsung Smart TV and multiple screens such as smartphones, tablets or notebooks. Each app is evaluated based on the overall visual appeal of the app on each screen, the quality of the idea and the functional implementation. Winners will be announced at the 2012 CES in Las Vegas, January 10-13, 2012 and stand to win a prize pool of US$225,000."

Will Samsung show off its first Glasses Free 3D TV at CES 2012?

Samsung showed off a new prototype glasses free 3D television at a trade show in China last year, will they show the same prototype or a newer glasses-free 3D model at CES 2012?

Will continue to produce some of the largest LED backlit LCD Televisions in the market at the excellent prices - a winning strategy in 2011 and going forward in 2012. Many of their televisions have premium features such as Smart Internet TV options and 3D compatibility, but they have come out with more models recently in the 60" and over category than any other manufacturer. They discovered that Americans love larger and with excellent HD signals being piped into many living rooms, they have a great strategy because these huge TVs picture quality will still look excellent. 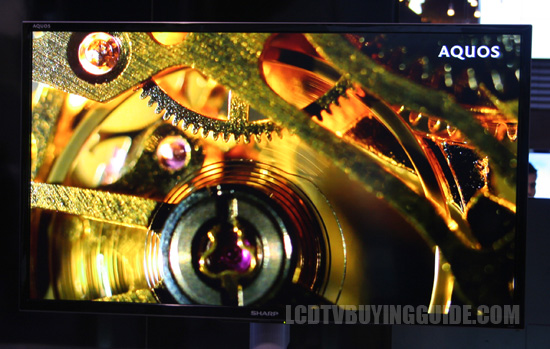 Sharp showed off an amazing 4k resolution LED television at CES 2012. Robert Wiley got a chance to check it out at the show and wrote up his impressions.

Like LG, Toshiba went to passive 3D on it's LED televisions last year and we like the results in the 55TL515. We expect to see more and larger passive 3D models at CES 2012 as well as their new 55" glasses-free 3D TV they debuted in Japan. 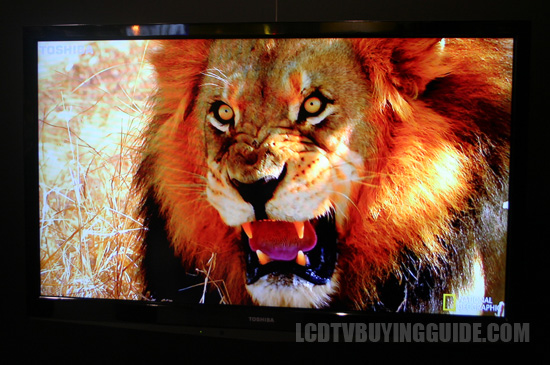 Toshiba was the first manufacturer to show 3D TVs without the glasses last year and now they are the first to enter the marketplace with one for sale...